Why You Should Attend the Monte Vista Crane Festival

As one of the largest high desert valleys in the world, the San Luis Valley, with its soaring jagged peaks of the Sangre De Cristo Mountains, rolling sand dunes, and eclectic personality, really comes to life with the Monte Vista Crane Festival.

Every year, over 20,000 Sandhill Cranes migrate in early spring to the San Luis Valley to feed, before heading north to their breeding locations. Visitors can witness this spectacular display at the Monte Vista Wildlife Refuge, as the cranes put on a show of flight, extravagant dancing, and confident struts.

To celebrate this magnificent show, the town hosts the annual Monte Vista Crane Festival in early March. Discover below why this event should be on your Colorado bucket list.

*all images were taken by me and are subject to copyright.

The Monte Vista Wildlife Refuge rests in the heart of the San Luis Valley, which sits at 7,800 feet in elevation. There are three distinct mountain ranges that surround the valley including the Sangre de Cristo, San Juans and Saguache ranges. The most prominent feature is the view of Blanca Peak. As the fourth highest peak in the Rocky Mountains at 14,351 feet in elevation, the massive mountain is just as much an attraction as the cranes. With wintery golden fields and snow-capped mountains create the perfect backdrop for photographing the migration.

For those looking to learn more about the cranes and see the secret spots to see them, sign up for a guided tour. There are several free tours offered, one at the Alamosa Wildlife Refuge and the Blanca Wetlands. Free meet-ups at the Monte Vista Wildlife Refuge are also offered all weekend long. Each of the tours is led by wildlife experts and provides information about the cranes and migration. Due to COVID restrictions, there will be no bus pick-up or transfer. You will need to provide your own transportation.

For those interested in learning more about photographing the cranes and other wildlife, during the festival weekend, several photography workshops will be offered. One of which is led by professional nature photographer and Friends of Refuge member Ed MacKerrow. There are three one-day photography workshops offered that weekend.

Several years ago, when I attended the festival I signed up for a photography workshop. I did a morning workshop, where we met at the wildlife refuge 30 minutes before dawn to capture the sunrise over Blanca Peak. The colorful reflection from the wetlands in the foreground made for an unforgettable photo opportunity.

After spending 12 hours out in the field with the wildlife photography experts from, In Light of Nature, I learned a lot about these fascinating creatures and the art of capturing them in motion. It was much more educational than I had expected. Here is what I learned about these captivating birds:

5 Facts about the sandhill cranes

To learn more about the Monte Vista Crane Festival and to sign up for tours and workshops, visit their website. 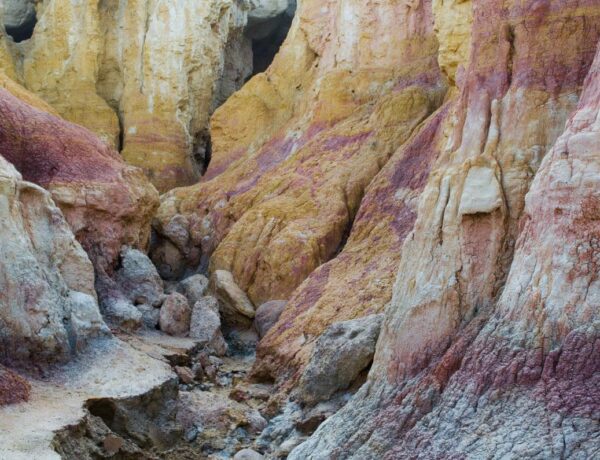 Discover the Wonder of the Paint Mines Interpretive Park 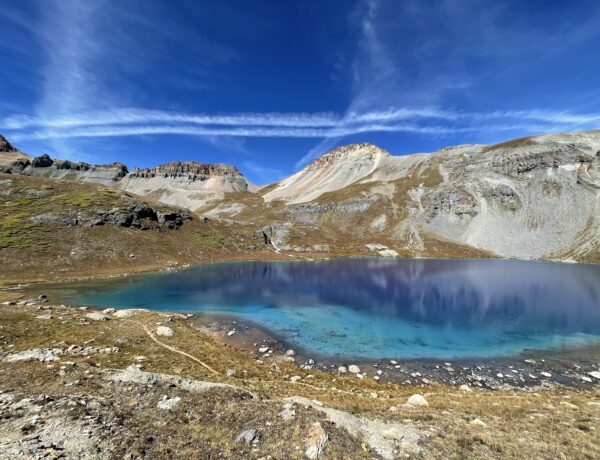 3 Reasons to Hike the Ice Lakes Trail in the Fall

What to do in Westcliffe, CO