A Look Inside the Greenwood Rising Museum 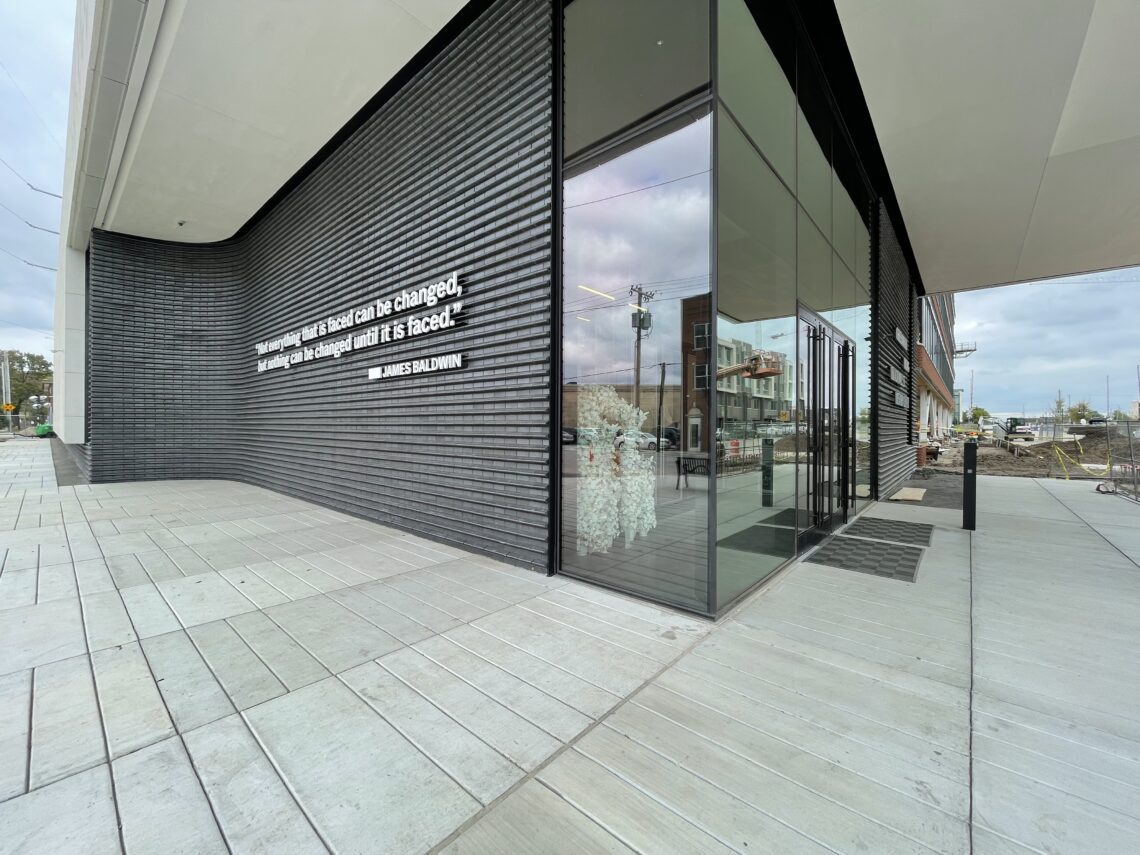 Last year I took a sort of pilgrimage back to Tulsa, Oklahoma, where I grew up as a child. Of all the places I visited, the Greenwood Rising Museum was the most impressive and impactful. Opening in August of 2021, the museum commemorates the Tulsa Race Massacre that occurred there in 1921.

Growing up in the south suburbs of Tulsa I really had no recollection of the Greenwood neighborhood. I don’t remember ever learning about the massacre in school, although I do have some friends who did. Maybe I was out that day. Regardless, the Tulsa Race Massacre was not a significant piece of history that Tulsa spoke much about.

But now the city has loudly spoken with the building of this museum and many other changes I noticed in downtown Tulsa. For instance, the renaming of the Brady Theatre (originally named after W. Tate Brady who was once a member of the KKK), is now The Tulsa Theatre. Plus, the renaming of Brady Street to Reconciliation Way in 2019.

I hadn’t been back in nearly 20 years and it was clear to me that the Tulsa community was committed to highlighting its not-so-pretty-past and to opening up the conversation about the truth of what happened.

For many, until the show Watchman debuted in 2019 with its opening scene of the Tulsa horror, not many people knew about this gruesome part of American history. This came on the heels of the massacre’s 100th anniversary, putting these events at center stage for all to see.

Before 1921, the Greenwood District was an affluent African-American neighborhood. Most commonly referred to as the “Black Wall Street.” The thriving community was home to an abundance of successful black-owned businesses and happy families. On May 31, 1921, the afternoon edition of the Tulsa Tribune reads “Nab Negro for Attacking Girl in an Elevator.”

Named as an assault between a young black male and a white female later quickly ensued a stream of racial violence between both black and white people. Over the next few days, white rioters burned down and looted black businesses and homes, while coinciding airstrikes and on-the-ground rioters killed an estimated 300 people and injured over 800.

The Greenwood Rising Museum not only shares the horrific story of the Tulsa Race Massacre but also highlights the history of the Greenwood District as the Black business mecca that was destroyed by racial injustices. It goes beyond that to share how the events in 1921 were quickly made to be forgotten and not to be spoken about.

Located on the southeast corner of Greenwood and Archer, in downtown Tulsa, the gateway to Tulsa’s Historic Greenwood District, the Greenwood Rising Museum is now a central focus in the neighborhood.

The museum does a great job of guiding you room by room beginning with the history of not just the Greenwood neighborhood but the history of oppression of black people in America. It continues all the way up to the present day and the efforts being made toward restorative justice and racial reconciliation.

A walk through time

Upon entering you are instantly greeted with historic photographs of the Greenwood neighborhood and a video with a voice-over of Maya Angelou reciting the poem, “and still I rise.”

The next room displays the historical timeline of the oppression and suffering of the black people since their enslaved transportation from Africa to the Americas. They even acknowledge that they were not the first people here in America and that the Native Americans were. Recognizing their struggle and the oppression of their people as well.

Then you cross the “train tracks” to meet the neighborhood’s founders and learn about Greenwood’s early placemaking and economic rise. A projection-mapped film shows the building of Greenwood brick by brick. Stories of the people behind the neighborhood’s early success are shared through personal stories of entrepreneurship and bringing historic Greenwood to life.

As you continue to move through the space you are ushered into a holographic experience of a period barbershop that you would have found during the lucrative days of the Greenwood Business District. The interactive experience allows you to sit and be a part of the conversation with the barbers “shootin’ the shit” and talking about the everyday life of a black person living in Greenwood. This was one of my favorite parts of the entire journey.

Next, prepare yourself for an immersive experience of the re-counting of the race massacre. Multiple scenes are projected onto several floor-to-ceiling panels, showcasing how the event began and what ensued with hour-by-hour accounts.

Various images and voices from the perspective of survivors recount what happened that first day. As I sat and watched, I remember getting chills and eventually crying. I watched it several times before I got up and left to go to the next room.

But soon as you come out of the dark and into the light, you encounter images and artifacts of how Greenwood immediately began to rebuild after the massacre. And despite continued struggles and the silence surrounding the attacks.

A “journey to reconciliation”

But perhaps the most striking addition to this museum is the last piece of the puzzle. Before you leave, visitors are prompted to make a personal dedication as to how they will commit to making efforts towards racial reconciliation. In addition to your commitment, which you can add to the digital display, you can see everyone else’s commitment that they have shared as well. Leaving you with the knowledge that we can all rise together to create real change.

Know before you go:

*all images were taken by me and are subject to copyright. 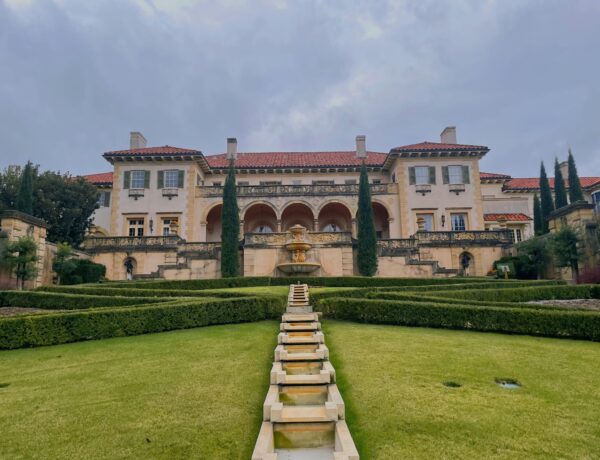 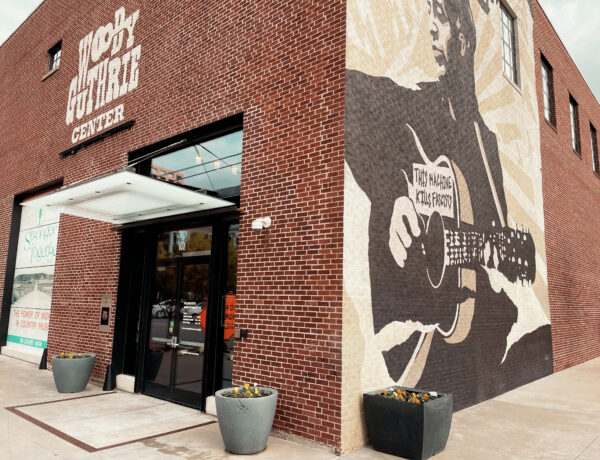 Celebrating an American Icon at the Woody Guthrie Center